Do you celebrate Shavuot? In some Jewish communities, Shavuot is not as well-known as some of the other Jewish holidays, even though it is a major festival event that celebrates the Torah and Jewish life in general. Read on to learn about the significance of Shavuot and find out how to celebrate the holiday with your family and in your community.

Shavuot is the Hebrew word for “weeks” and occurs seven weeks after Passover. Shavuot is one of the three main pilgrimage holidays (Passover and Sukkot being the other two) and has its origins in harvest festivals of the past—in biblical times, Jewish men would travel to Jerusalem to offer the first fruits of their harvest at the Holy Temple.

Shavuot also celebrates the giving of the Torah on Mount Sinai. The holiday commemorates the arrival of the Israelites at Mount Sinai after the Exodus from Egypt, where Moses ascended the mountain and received the Ten Commandments.

In Israel, Shavuot is a one-day holiday but for everyone who lives outside of Israel, it is observed for two days. There are several different customs and celebratory practices surrounding the holiday, many of which emphasize education, agriculture, outdoor festivals, and eating dairy foods: 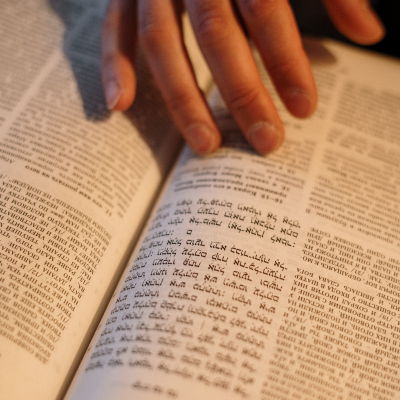 A popular Shavuot tradition is the all-night/late-night study session known as Tikkun Leil Shavuot. This practice happens all over the world where people gather at the synagogue or elsewhere to learn the Torah, listen to speakers and lecturers, and have meaningful conversations. Traditional Tikkun Leil Shavuot activities include reading the Book of Ruth, the Book of Exodus, and the text of the Ten Commandments.

The custom of staying up all night during Shavuot comes from the idea that because the ancient Israelites accidentally overslept when it was time to receive the Torah, we remain awake now to show our keen desire to receive the Torah and engage in learning Jewish teachings.

Jewish holidays generally center around food and Shavuot is no exception. Traditional Shavuot meals focus on dairy foods. Blintzes, cheesecake, kugels, ice cream, and cheese platters tend to be common items on the menu. Fresh fruits and bread are also consumed during this holiday.

There are various reasons for the association of dairy with Shavuot. There is a verse in the Bible which says the Torah is like “milk and honey under your tongue,” and the Book of Exodus refers to the Promised Land (modern-day Israel) as “a land flowing with milk and honey,” which both speak to the connection of dairy consumption during the holiday. 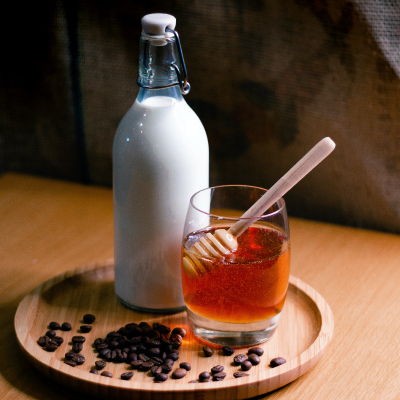 Some people also believe that since Shavuot originally occurred during the spring harvest period when there was high milk production, cheese and dairy dishes were a characteristic feature of the holiday festival. In Israel today, recipes for dairy desserts and main courses are often shared in the weeks before Shavuot as families begin to prepare for the event.

Other Shavuot traditions include decorating indoor areas in the home or synagogue with flowers and greenery, which some say represents how Mount Sinai burst into flower at the giving of the Torah. In many Israeli cities, water is a significant part of Shavuot and impromptu water fights with water balloons and spray guns are a highlight of the holiday, especially for children.

Even though Shavuot is an important festival, it seems to be the least-observed Jewish holiday among Jews in the United States. However, it is never too late to start observing the event in your own way. Even if you have not celebrated in the past, you can always adopt Shavuot customs and traditions to show your appreciation for the holiday along with your family and community.